Buy Phone Numbers of over 50+ Countries. Get virtual phone numbers instantly in virtually all the major countries 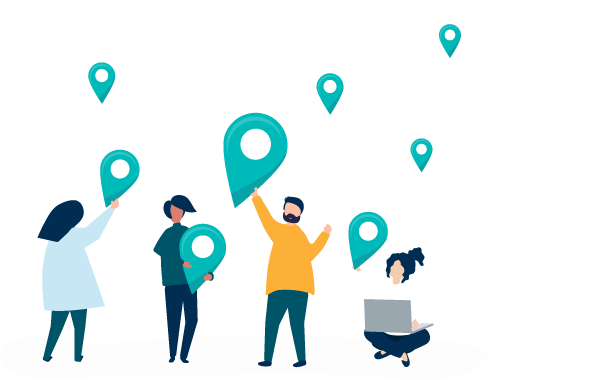 What is Business Phone Number?

Business Phone Numbers solely use the internet to make & receive calls. They can also work like a gateway between the traditional calls network (PSTN) & VoIP network, by routing & translating calls between the two networks.

Business Numbers can be used to manage calls the way you want to. These numbers are formatted to route incoming calls on one of the pre-set telephone numbers. Usually, businesses use them to route incoming customer calls to the right agents. So, when a customer calls on a business phone number, an IVR greeting plays, that asks them who they would like to speak to & forward their calls to the right agent based on the customer’s inputs. Since every call is routed via a virtual phone number, it can be tracked & monitored for performance. 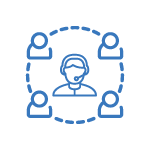 Business phone numbers help in keeping your business operations in check by managing the call flow. Varied call routing options help agents to manage their calls anytime from anywhere. Redirects customers call to the right agents based on their requirements. 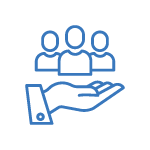 The personal contact numbers of both the caller and the receiver are masked with the help of business phone numbers, thereby, avoiding any off-platform transactions. It also safeguards the identity of employees & clients. 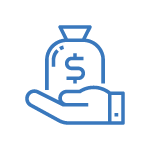 Reduces your cost & simplifies your calling requirements. Easily manages the costs of buying multiple telephones lines with just one business phone number. You can conveniently pay as you go & scale as you grow. 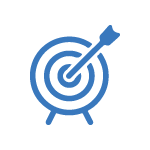 Boost agent productivity with intelligent call routing, which communicates and assign tasks to the team in the most effective way possible. Support queries can be managed efficiently by adding multiple users under one number.

Add on multiple useful services like outbound calling, missed call solutions & IVR solutions with your business phone numbers. Don’t miss out on potential customer calls, instead give your customers a unique experience with IVR services & its customizable features. 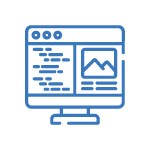 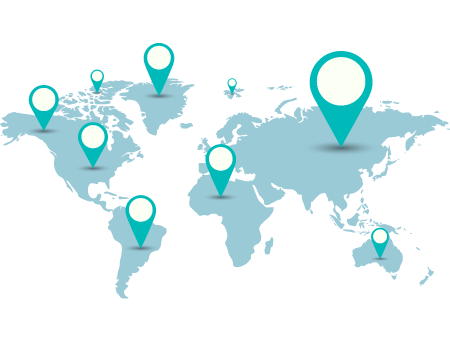 It’s a standardised virtual telephone number that is indirectly associated with a telephone line. Here, the call charges are borne by the calling party, and the call is simply forwarded on PBX as per pre-set rules.

It’s a number in which the calling party does not bear any cost but the party that has subscribed to the business phone number incurs the charges of the arriving calls. A toll-free number is an eleven-digit number that usually starts with 1800. 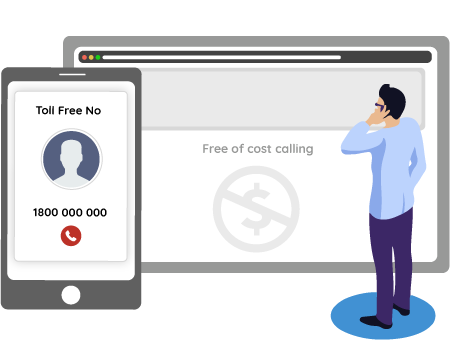 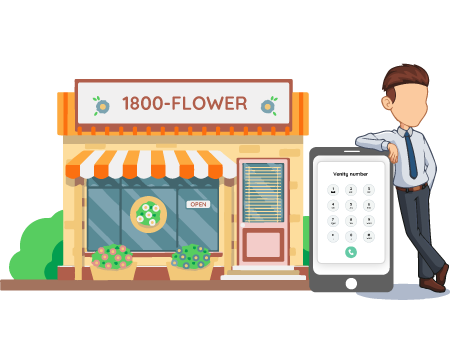 A vanity number is also called a VIP number. It’s a local or toll-free telephone number for which subscriber requests an easily remembered sequence of numbers for marketing purposes. It’s easier to remember for customers & comes in handy for promotional purposes as well. 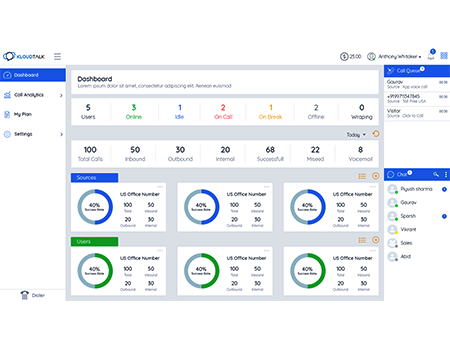 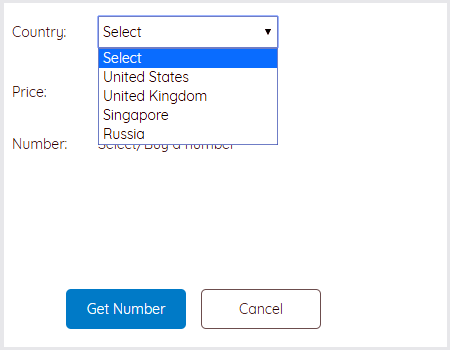 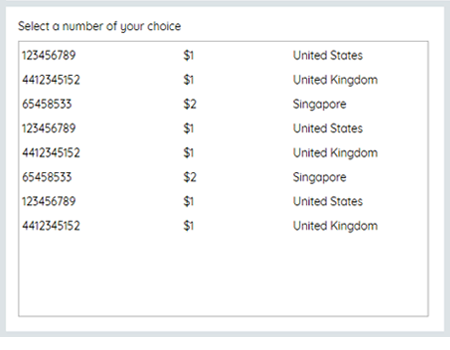 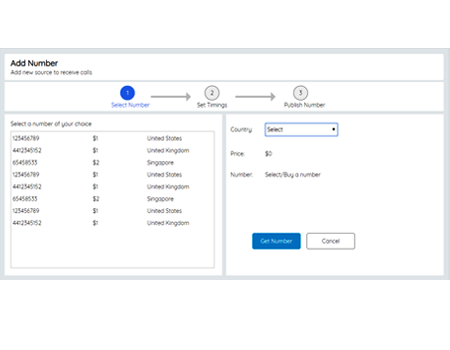 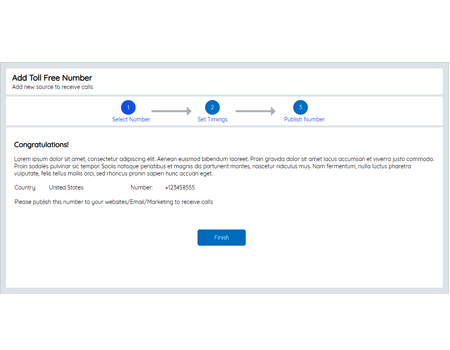